Why indoor plants are good for you! 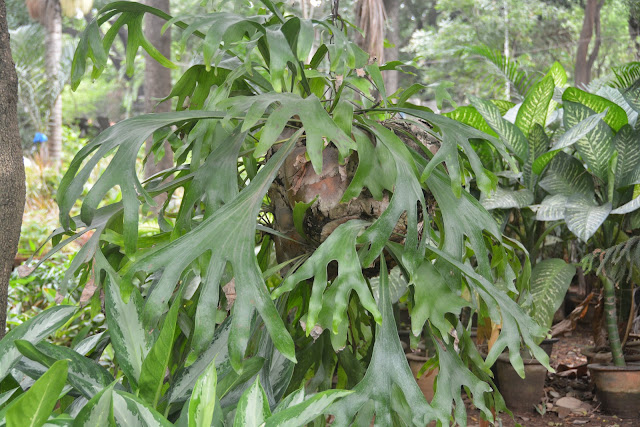 Ever heard the term "Sick Building Syndrome"? It's defined as an "acute incidence of indoor air pollution that can occur in closed or poorly ventilated offices and residences". Numerous studies conducted by the EPA over the last 25 years have shown measurable levels of over 107 known cancer causing agents in modern homes and offices. The presence of these VOC's (volitile organic compounds) are due to the switch from open windows to energy efficient living and working environments. This occurred in the 1970's due to the energy crisis that had developed.


Modern building methods and products, results in energy efficient homes and offices containing amounts of known cancer causing chemicals. In extreme cases, buildings with high levels of contaminants are known as "Sick Buildings." Exposure can result in multiple symptoms of sickness exhibited by the inhabitants who try to use them. Scientists and doctors can't say yet but are concerned of the unknown effects to humans from long term low dosage exposure and contact to these cancer causing VOC's found in modern homes and offices today. Will increased incidences of cancer be the result of this exposure?

NASA research suggest indoor house and office plants may reduce substantially the amount of exposure to common VOC's you experience in your daily routine. The NASA research and the increasing amount of corroborating research indicates the benefits of live plants in modern environments to help improve indoor air quality in any building. For example the chemical Trichloroethylene or (TCE) is used in printing inks, paints, lacquers, varnishes, and adhesives. In 1975 the National Cancer Institute reported an unusually high incidence of hepatocellular carcinomas was observed in mice given TCE by gastric intubation. The chemical TCE is now considered a potent liver carcinogen.

Look around your home or office; new desk, carpets and other items can help in making you "sick". Plants may prove to be one of the answers to assist you in feeling better.
plant tips 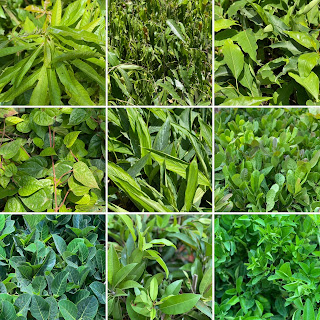 Its the monsoon season! This means our nursery is overflowing with a new stock of healthy plants - Fruit, spice, flower and tree varieties. Grab them before they are gone.  Lemon, Sapota, Mango, Jackfruit, Cardamom, Cashew nut, Curry leaf, Betel nut, Champaka, Parijatha, Ashoka, Palms and many more Call us for enquiries.  +919880603174 Thank you. 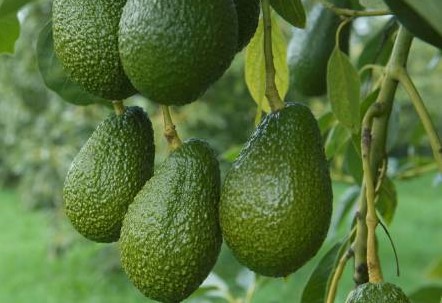 We usually have a variety of fruit plants during the monsoon season every year between June through September. Right now we have a stock of Avocado/butter fruit and Dragon fruit plants. Call us for more info. 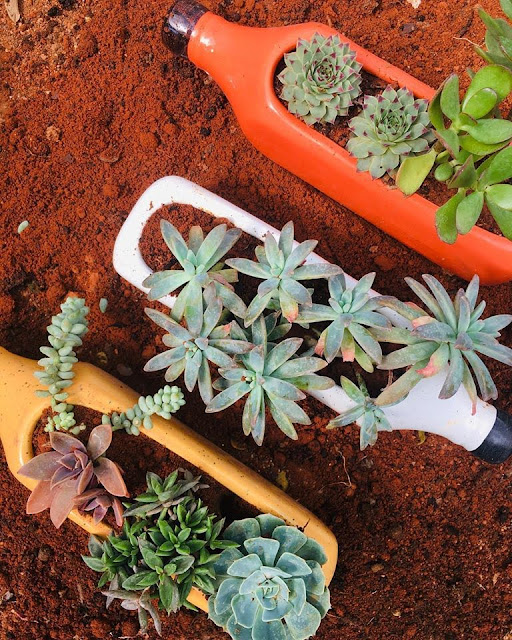 Ceramic bottle pots - in many colours